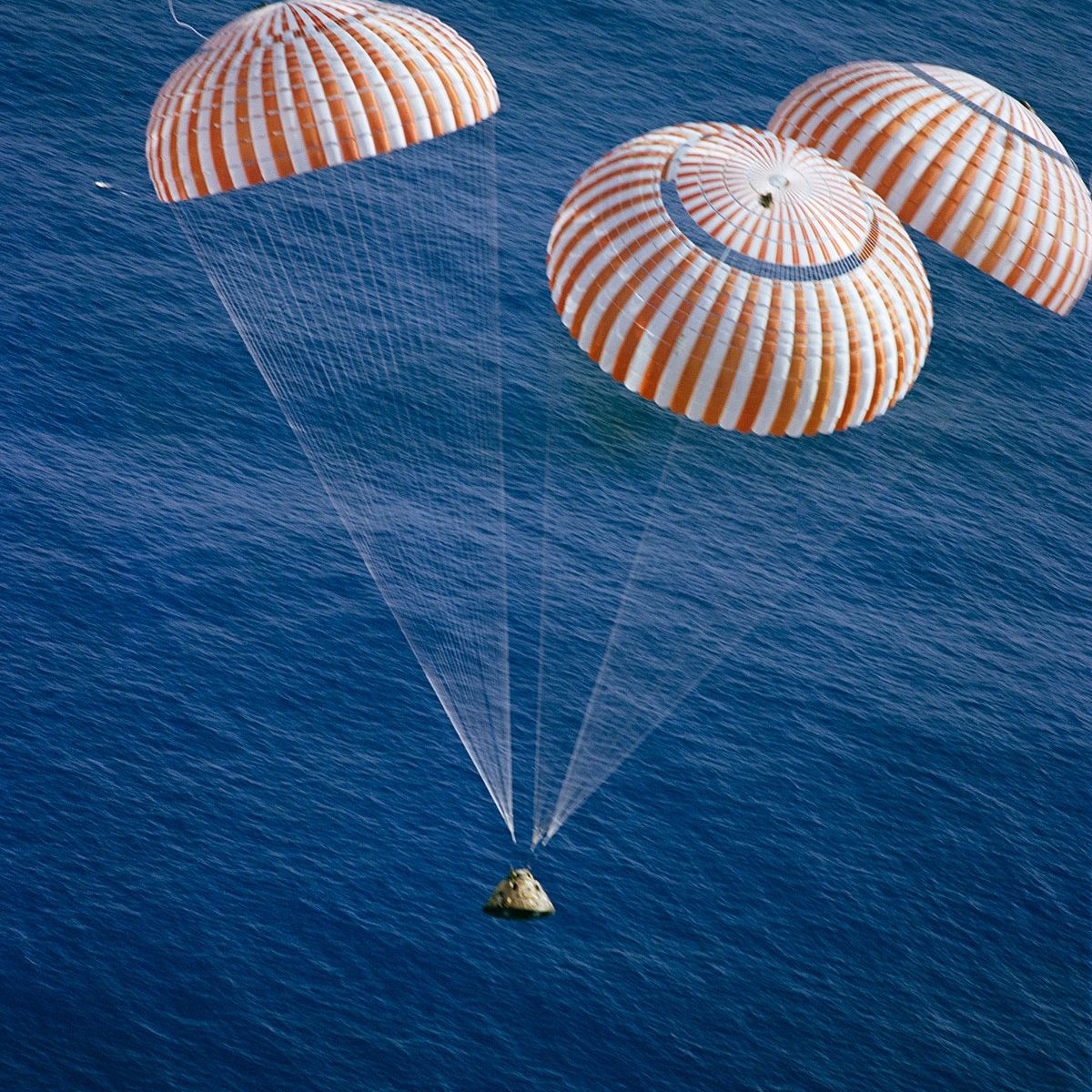 We often talk about bringing babies ‘into this world’, while Alan Watts used to talk about being born ‘out of this world’… like a fruit blossoming from a tree. My wife has often used the term landing… which I love, partly because it fits with a family mythology we have. The Bus-Stop at the Edge of the Universe is where all the souls waiting to incarnate are lining up, waiting for the right bus to bring them to earth. Each bus passing this queue of souls displays the parents’ names as well as the child’s future name and their time and date of birth. The souls wait for the bus which provides them with the right opportunity for growth… and then climb aboard to begin spiralling through our galaxy… all set to land at just the right moment.

Our fourth child’s landing was a little bumpy, quite far from how we would have hoped it would transpire. After about 14 hours of labouring naturally at home, we were rushed to hospital, blue lights flashing, to finally deliver with some assistance.  Babies heart rate had started dropping after contractions at home and the midwife was concerned about having to make the dash after giving birth, a disorientating trial which had happened to her just two years prior, without the means to provide respiratory support along the way.

The final pushes were underway but the cervix hadn’t fully cleared so it was getting inflamed due to baby bumping against it repeatedly. At the hospital, the doctor seemed to help clear the way and my wife gave birth naturally, determined to push for her life when she heard whispers of cups and forceps. Unfortunately, our little one (at 4kg, not so little) needed help breathing and was placed in an incubator where he stayed for a couple of days under observation.  He then needed some help with phototherapy for a little jaundice. Finally, he was given the all clear 4 days later.

Lucky to have been able to witness four different births and the various ways they can work out, I’m delighted to see our little baby looking healthy and happy at home.  My first daughter was born in a hospital in France where women were just viewed as a cog in the baby making machine, operated by male doctors who pulled the levers, not even recognising the mother’s role or the rite of passage she was going through.  At that time, the doctors came in to an administrative fanfare, epidurals were administered, the women told to lie back, babies pulled out and then whisked off to be cleaned, weighed, injected and placed in incubators far away. No opportunity to connect, no skin to skin contact, a traumatic, clinical operation to which the mother was an unfortunate bystander. They even gave us the wrong baby when she was eventually brought to our room, a room shared with another new mum whose psychotic family even threw their baby onto the bed a couple of days later.  The whole thing was a nightmare… and we were too naïve to know it could be any other way.

Back in Brighton, we met people who knew different though, who inspired us with their stories of natural childbirth at home.  However, the second baby was born in such a hurry, there was no time for the home birth we’d hoped for.  When we called the hospital triage, no visiting midwives were available so we were rushed to hospital, sirens blaring, only for baby to be born on the gurney as we entered the delivery room.

Third time around was incredible.  The picture above shows a painting my wife did during pregnancy as she visualised the gradual opening she was hoping to experience, like a flower unfolding. When it came to the special day, she breathed through every contraction meditatively, yoga having prepared her impeccably for the painstaking process, until she eventually brought our little one into (or out of) the world with so much dignity and grace, it brought tears to my eyes. It was truly a sight to behold, to see a woman resist all offers of pain relief, simply connecting with her inner strength, her intuition.  Some people, men especially, might find it strange to hear me describe it as the sexiest thing I’ve ever seen. The midwives were incredible, three were present because we had insisted on giving birth at home, even though we were at 36 weeks.  They mindfully observed from a distance and allowed my partner the space to do the work she was doing so well.  Jess H was the most incredible birthing partner we could ever have wished for, assigned to us as a student midwife but who actually showed immense wisdom in her sensitivity and awareness.

Watching a woman carry a baby through nine months of pregnancy and then give birth naturally, regardless of how much medical support is required, must rate as one of the most humbling experiences a man could ever have.  The determination, persistence, strength, vigour, sensitivity and courage a woman must bring to the fore in the process of having a baby is unparalleled.  It’s so clear why men have had to invent trials and rites of passage that push them to the limits, if only to feel a sense of equality to women.  The respect I have for any woman who chooses to go through childbirth naturally is immense and I really feel for those women who miss out on that opportunity, just as I do the men who have never really been pushed to the edge of their own capacities.  Incidentally, there seems little doubt that the lack of initiated men and women today is a major cause for the weakening of our society.

Despite suspecting that this latest birth could have taken place naturally at home, there remains the possibility that it may have not turned out so well. Although I believe the baby would have come through by a force of magic and determination, it’s impossible to know for sure. There’s no getting away from the amazing support mothers and families are shown by the UK’s NHS, especially the brilliant team of midwives that work in Brighton and Hove who display so much sensitivity to mothers.  Even for a wannabe anarchist like myself, I have to admit that our society has at least provided an incredible service in this regard.

A special note of thanks must also go out to Justine Garraty from you-to-us who gave us such encouraging support through the final stages, going far beyond the call of duty and patiently answering our questions when a trusted voice seemed hard to find.