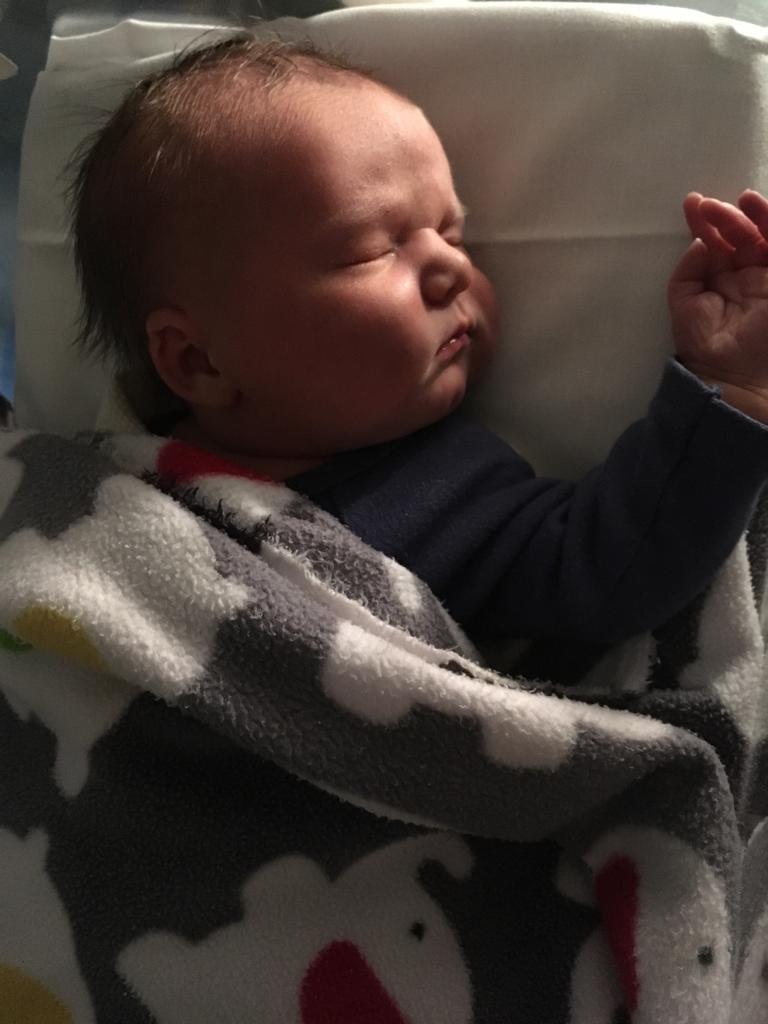 Last week saw the birth of my first son, who I intend to be my fourth and final child. At the time of writing, my daughters are aged 15, 11 and 2, witnessing this significant part of their early lives has been an honour and a blessing.  The spread of their ages means that I’ve been able to see the trajectory of their development, noticing the consequences of my actions and how they have impacted my older children. Coupled with my work in Arts and Education for more than twenty-five years, I’ve been granted a unique opportunity to observe young people at home and at school, in the playground and on the streets.  Having run a bilingual nursery, a community education centre and worked as a mentor for young men, as well as a mediator for couples and families, I have seen the full spectrum of childcare, its triumphs, its successes and its heart breaking catastrophes.

This week, my wife suggested that I should start a blog, recording my thoughts and share my experiences of raising children.  This will undoubtedly serve me by creating a memoire for future reference but it could also interest others, perhaps those who would appreciate the insight of someone who’s been through the process a few times. Given that I also intend to initiate a school of sorts, for want of a better word, it seems like this could also serve parents who would like to get a better sense of my approach to life and my own children.

As the Founder of New Paradigm Education, supported by family members who act as trustees, I have been gradually moving in the direction of establishing a new breed of school which I intend to initiate in the coming years.  As the head teacher of The Genius Tree, I intend to provide my own children, and others, with an unparalleled learning environment that only seems to have blossomed here and there over the centuries, a place where the passion to learn is infectious and where young people are encouraged to pursue their interests to the full.

As a final note to this introduction, I feel it’s really important for me to stress that I wouldn’t dare to consider myself a ‘successful’ parent.  It strikes me as preposterous, arrogant and incredibly naïve to imagine that one has ever succeeded as a parent.  The pitfalls of life extend right up until the moment of death and there is always the danger that our children could fall prey to addiction, neuroses, character disorders and worse.  A child can leave university with the best grades attainable and go on to live a lonely, miserable life. How could the parents of such an early ‘success’ cry victory for ‘having done their bit’? Might they not have neglected some fundamental aspects of their child’s humanity, by failing to orient them towards how to actually value the process of being alive?

To date, my children seem to have a strong sense of their own identities and a positive outlook upon life, for that I’m truly thankful. They are always welcomed to other people’s houses and considered fun, attentive and respectful, without sacrificing their cheekiness. They are all capable of adult conversations and seem to treat others how they would like to be treated.  This is as far as I would venture in claiming any kind of parenting prowess.  It’s the rest of their lives where I will get to see the errors I committed along the way… and where I should have done more… and where I could have done less.