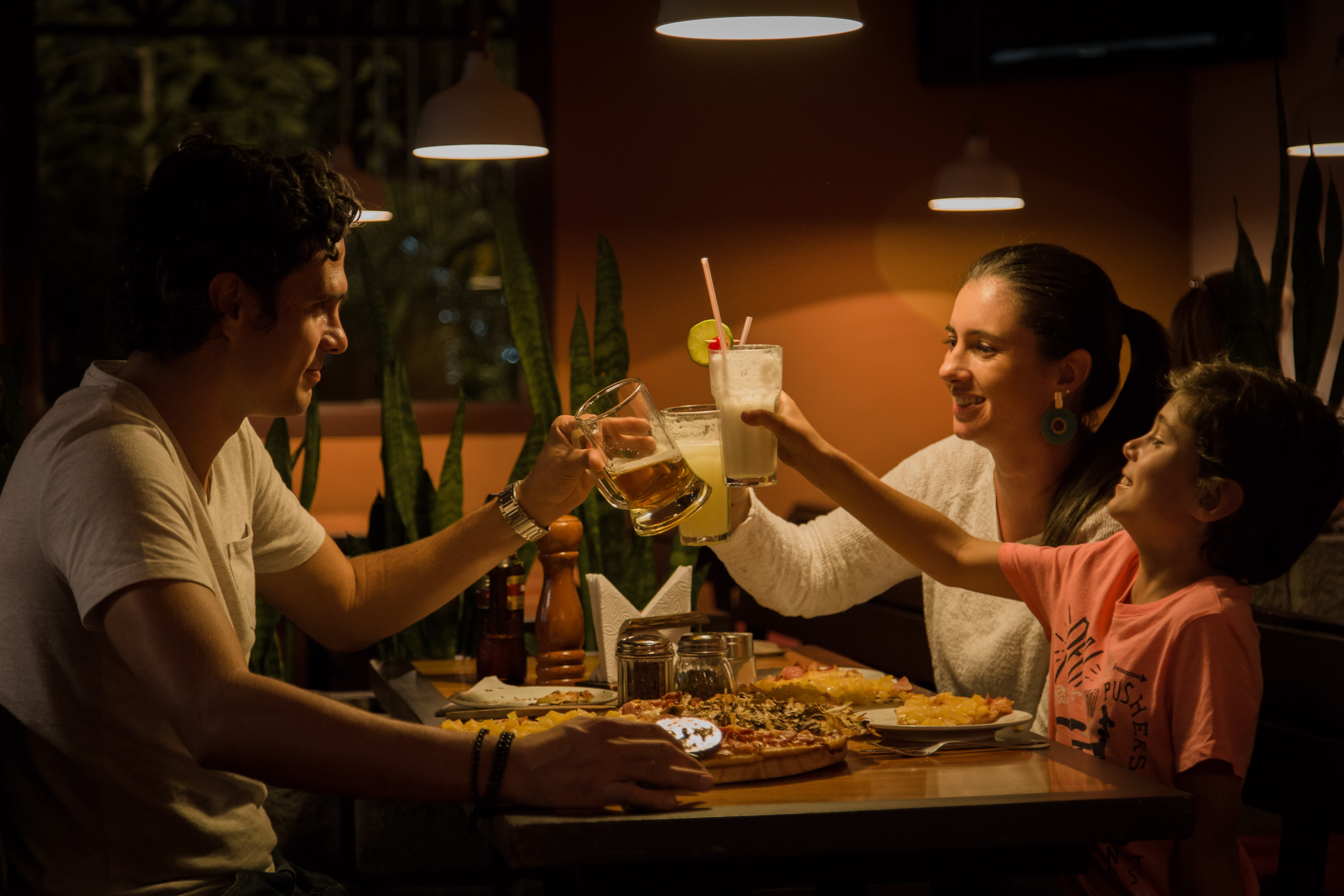 Are table manners just some anachronistic remnant from the past? Perhaps some people would argue that it’s just a remnant of high class snobbery and betrays an ugly disdain for the uneducated. I’d like to look at it from a parenting perspective, wanting the best for our children.

If some insist that table manners are just a way of demonstrating one’s social status, which seems like an unavoidable truism, wouldn’t we want our children to comport themselves in a way which is most acceptable to the maximum number of people?

Perhaps we like the idea of our children being social rebels who are here to head out into the world and breakdown the social mores… embodying an exciting irreverence for tradition? However, if we want to smooth their way into a turbulent world, might we not want to equip them with the tools which open the maximum number of doors for them?

To be honest about my own judgments… I’ve had friends who “didn’t know how to hold cutlery” and so I’ve thought about this a lot. I’m a rebel at heart so who says there is a way to hold a knife, fork and spoon? Apart from my mother? Well those early years of programming run deep and so I know I’m not alone in having those thoughts, and if I’m having them… I don’t want others having them about my children. Who wants these secret judgments rattling around without our knowing? When I spoke to an old and intelligent friend about how he held his held his fork (my mum would have said it was like a spade) he explained that it was an act of rebellion and he questioned the very idea of rightness. Fair enough. But how many people would actually ask him so that he could furnish them with an explanation. How many would just quietly observe it as uneducated, impolite, rude or stubborn?

Having had two older children who were a delight to have at the table, I’ve seen what a gift it was to ensure they knew a little about table etiquette. Heartily eating anything put in front of them, chewing with their mouth closed, able to sit and have fun without going crazy… they were regularly invited to join friends for dinner, to go out to restaurants and to stay for sleepovers. When collecting them, I’d always ask how they had been and parents always enthusiastically insisted they were a pleasure to have around, as evidenced by the ongoing invitations. On the contrary, there were quite a few children who were only once invited to our house, never to be repeated.

Maybe I’m just an antiquated stuck-in-the-mud snob myself… but picky eaters, sloppy eaters, hyperactive or sullen children at the dinner table just make for an unwelcoming prospect at meal times… especially when I’d really like to relax, eat and make merry.

Meal times are something which happens at least three times a day. Who wants to endure a living hell with such regularity? Who wants to spend their time forcing food down the necks of unwilling participants to a backdrop of screaming and complaints?

Teaching our children to enjoy their food, be grateful and appreciative for the time and effort spent cooking and sharing in the beautiful ritual of eating together are simple and effective ways for them to make friends and influence people in the world. It serves them, it serves us as parents… it serves everyone. When our children have been furnished with a basic understanding of table manners, opportunities come their way which otherwise wouldn’t. And besides… there’s nothing like being able to enjoy a quiet meal at home on your own when the children have been invited out by their friends for a sleepover or a meal in a restaurant!

More on the subject of table manners.