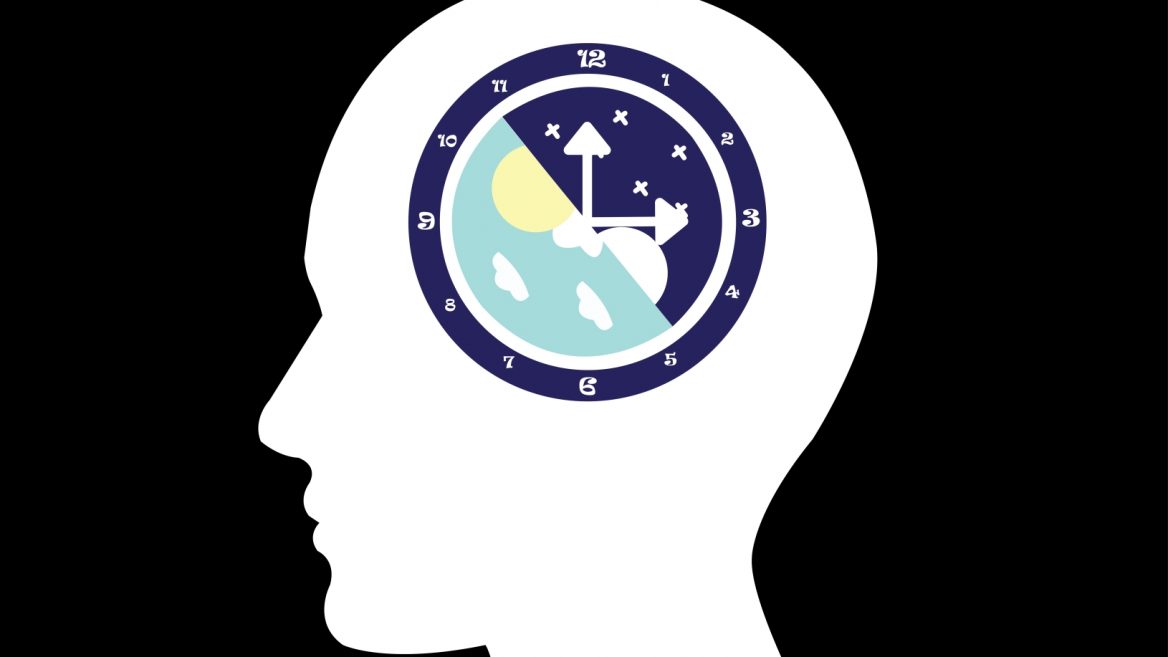 Appreciating the power of routine was not something I was immediately given to seeing that I’ve spent most of my life living in the moment and responding to life spontaneously. As an arty, creative type, always involved with numerous projects and their frequently shifting timetables, regularity and routine often seemed like unattainable and undesirable objectives.

It wasn’t until I lived with a woman whose personal routines ran like clockwork did I begin to see the positive impact it had on our children. Had childcare been left solely to me, our kids would undoubtedly have gone to bed when they fancied, perpetually messing with their circadian rhythms.

As it happened, thanks to my wife (and the reinforcing advice of my own parents) our family actually took on the habits of fairly rigid timekeeping. Our children always knew what time they were having breakfast, lunch and dinner, what time they were going outside, which days they had certain activities and when they were having naps and going to bed. It didn’t take me long to see how lucky I had been to find myself in a family which was so slavishly following the clock, something which I would easily have derided without first hand experience.

The stabilising force of a disciplined schedule is undeniable with youngsters and the power of routine is quite a thing to behold. Children are better oriented when they know what’s coming down the tracks and there is so much conventional wisdom pointing to this it seems surprising that we might ever be tempted to refute it. Although I, for one, definitely would have done so in my idealistic haze, had I not personally witnessed the effects. The word orientation is so appropriate in relation to child rearing because it’s all about helping them to know up from down, yes from no… and to understand now from later.

Having seen two of my children reach their teens and having observed their cohort growing up alongside them, I can confidently assert that our experience of parenting was a piece of cake compared to most of the parents around us. When other parents were complaining about never getting enough time for themselves, our children were sleeping soundly in their beds. When other parents complained of tantrums and emotional breakdowns, ours were a delight to be around and were often invited to visit other families. While others pulled their hair out at the dinner table trying to wrestle food down their children’s necks, ours were eating happily from a diverse selection of foods, sitting at the table politely. Inviting other children to have dinner or stay the night at ours quickly showed us how other families were managing in regards to socialising their children. eg. not very well!

There has to be one… doesn’t there?

I can say without hesitation that I only know of one family which managed to buck this trend by not following such strict routines. This family seem to be the exception which proves the rule… a large extended family with a huge house, a thriving community and a wild approach to life in which their children were always strangely at home immersed in the chaos. Their bedtimes were self determined, extremely late by our standards… and yet their house seemed to have a comforting routine that suited them.

However, now that my ‘second pair’ of children are growing up, this has absolutely underlined the experience I had with my first two children. While other parents are sharing their experiences of parenting via WhatsApp, my wife and I look at each other and thank our lucky stars. Most people seem to be recounting their experiences of parental hell with children that still don’t sleep the night though at 2 years old and beyond. That’s a sure-fire recipe for going crazy.

Despite both being a couple of hippies, we both come from disciplined family backgrounds and luckily, we inherited the personal insight which has thankfully (and strangely) made us sticklers for routine.

The Proof is in the Pudding

The clearest evidence I can use to show the power of routine comes from the observations I’ve made of my own personal experience. I would never have been inclined to opt for the adoption of a regular schedule seeing as I’ve always loved to live for the moment. Be that as it may, since becoming a parent and adopting the schedules that have so beautifully supported my family’s activities, I have to admit that I was the first one to benefit. Not only because the behaviour of my children has been so wonderful as a consequence, but my own temperament has undoubtedly been affected for the better.

The Power of Routine

My tendency to spontaneity is connected to my fiery nature and the power of routine has grounded me and made me so much more reliable and affective in all the things I do. Feeling the stabilising force of a tight schedule… even as an adult… it’s helped me to understand why it’s such a fundamental key to a harmonious family life and an enjoyable upbringing for healthy, happy offspring. When we get enough sleep and we know what we’re doing at regular moments during the day, rather than be continually fire-fighting disasters, we can concentrate on the important stuff like how to have more fun.

FIND OUT MORE ABOUT THE PHILOSOPHY OF NEW PARADIGM EDUCATION