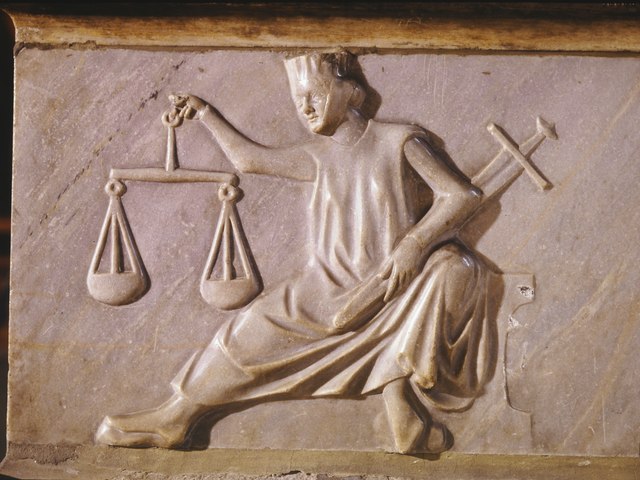 When your job is to protect children but the authorities are advising, perhaps with the best of intentions, to harm young people… what do you do? Isn’t it the moral thing to ignore harmful advice? What do we do when the guidelines for child protection becomes child abuse?

Over the last couple of years, well-meaning officials in the education sector have been trying to perform an impossible dance. Following a never ending stream of shifting guidance and restriction advice, they try to bend and flex in order to satisfy their duty to serve the needs of children. Unfortunately, the distraction caused by this constant flow of new mandates (which are – legally speaking – not obligations but advice) puts caregivers in a difficult situation. Some agencies whose remit is to protect children have been coaxed into offering some worrying new guidelines. It is my assertion that this is when child protection becomes child abuse.

Schools, nurseries, childminders, playgroups, youth groups and the like have been subject to a campaign of fear and coerced into subjecting their employees and the children in their care to a host of damaging practices.

1. PCR TESTS: These tests have become a joke in the scientific community. They were never designed for diagnosis and their inventor, Nobel prize winner Dr Kary Mullis, specifically warned against their abuse. He was a staunch critic of Anthony Fauci. Testing above thresholds of 25 cycles allows for extreme manipulation of results. Students have quickly learned they can fake these results in order to avoid school which goes to show how unreliable they are.

2. ALTERNATIVE TESTS: All of the testing options have been based on the faulty application of the Drosten papers and so they are tests, based on faulty tests for nothing. They are extremely invasive and the nasal swabs have been linked to brain haemorrhages and poisoning due to the toxic products on the swabs.

3. HAND SANITISING: Although cleaning hands with soap has indisputable value in maintaining hygienic environments, the use of hand sanitiser declares war on the micro-organisms we depend upon to maintain a healthy immune system.

4. MASKS: The wearing of masks has been proven to be entirely ineffective for the purpose for which they have been deployed. Everyone in a room is breathing the same air within minutes. Much worse is the data showing how children’s IQ has been affected during the lockdowns. Children born since the onset of restrictive measures have shown severely diminished test results. This is because so much intelligence is developed through facial cues. All young people, but especially toddlers, are being harmed by the defacing of society.

5. SOCIAL DISTANCING: This practice is anything but social and has deeply affected young people who desperately need social contact to remain healthy. Depression, anxiety and suicide rates have sky-rocketed during the last couple of years and show no signs of abating.

6. VACCINES: To ask young people (who suffer no personal threat from Covid) to participate in a drug trial is unethical in the extreme. It is dangerous and ANY individual who advises young people to participate in the programme is guilty of gross negligence and dereliction of duty. The reported figures for vaccine related injuries is sufficient to proceed with extreme caution, there are already thousands of confirmed deaths and millions of injuries. VAERS and the Yellow Card scheme both suggest only 1-10% of the problems have actually been reported. There is also significant evidence that suggests these injections lead to permanent sterilisation which should be sufficient cause for concern. The incidence of myocarditis and premature death in young people is extremely worrying.

All people in positions of authority have an ethical requirement to check their actions with their own moral compass. The Nuremburg Trials served to create a precedent that simply following orders is NOT a legal excuse. We all have to accept responsibility for the things that we do.

Institutions are especially prone to errors and corruption, protecting society from malpractice falls to the individuals who inhabit them. We are supposed to lawfully disobey when asked to do something which causes harm. We, the people, form the checks and balances when our institutions go astray.

Another specific outcome from the Nuremburg Trials was to specifically prevent children from being forced to participate in medical experiments.

As a childminder, I’m writing to declare my commitment to observe the DUTY of CHILD PROTECTION which I have undertaken for the children in my care. In all good conscience, I am not able to enforce some of the guidance I receive via Ofsted and the Local Authority.

What is a teacher’s responsibility?

As an educator who plays a vital role in the lives of the young people, I have taken the responsibility to inform myself in these matters extremely seriously. The need to understand the current situation means that I have recently studied more biology, biochemistry and physics than I have for years. In the space of a couple of years, I have spent countless hours learning about the action of viruses, lipid nanoparticles, aerosols, lymphocytes and the infamous spike protein. Taking advice from expert biologists, virologists and vaccine inventors including Dr Robert Malone, the inventor of mRNA technology, leaves me in no doubt at all about the requirement for extreme prudence in adopting the practices outlined above.

Furthermore, there is significant evidence that suggests extreme caution should be exercised in exposing young people to those who have been vaccinated. Two year old girls have been recorded beginning to menstruate following their parents’ participation in the trials.

Over the last couple of years I have collected copious evidence to justify all of the actions which I am taking. I am perfectly happy to subject myself to investigation and even the doubts people may have about my sanity. I’m a healthy individual with a wonderful family I am blessed to witness. I seek to do the best I can by the people in my life and I take the Duty of Care very seriously.

It is not without caution that I make this statement openly but I have been wrestling with my conscience for some time. Much of the information is being methodically stripped from Google search results and significant witnesses are being censored. The result of my inquiry is that I absolutely need to speak out, it is the most ethical response I can have to this awful situation.

In law, we can be guilty of a crime in two ways… by causing harm directly… or by an omission to act… which is a failure to act to prevent harm.

It is this which incites me to publicly declare the results of my research and my intentions. To anyone who wishes to see the files upon which I have based my decisions, I will supply them upon request.